The state of Utah uses the term ‘Driving Under the Influence (Utah Code 41-6a-4) or DUI rather than the term Driving While Intoxicated (DWI) that is used by several other states. The recent change in Utah lowered the DUI limit from a Blood Alcohol Content (BAC) of 0.08% to 0.05% and will take effect on December 30, 2018.  Keep in mind that for certain motorists, like commercial drivers and people under the legal drinking age, the BAC limit is lower. DUI can also be charged for driving under the influence of drugs, but in those situations, since BAC is irrelevant, charges are based on the signs of drug impairment, which officers known as D.R.E.s, or “Drug Recognition Experts,” are trained to detect.  If the DUI involves narcotics, the driver can also be charged with drug crimes like possession of controlled substances.

In Utah, a first-offense DUI can be charged as a Class B misdemeanor or a Class A misdemeanor. This depends on whether the DUI causes injury, and the age of any passengers who were in the vehicle.

If you are charged with DUI on a third occasion, you can expect the penalties to increase even more.  A third-offense DUI is no longer a misdemeanor – it is a third degree felony. Keep in mind that these are penalties apply to drivers who are at least 21 years old and had a BAC below 0.16%, which is considered “high BAC.”  If you engage in drunk driving while you are under the legal drinking age, and/or if you have a high BAC, some of the resulting penalties can be harsher.  If your teenage son or daughter was arrested for DUI, you may wish to see our article on juvenile misdemeanor DUI sentencing.

If someone is killed as a result of the DUI, the driver can be charged with a very serious crime which is called automobile homicide in Utah.

The General Layout Of Penalties For A DUI Charge 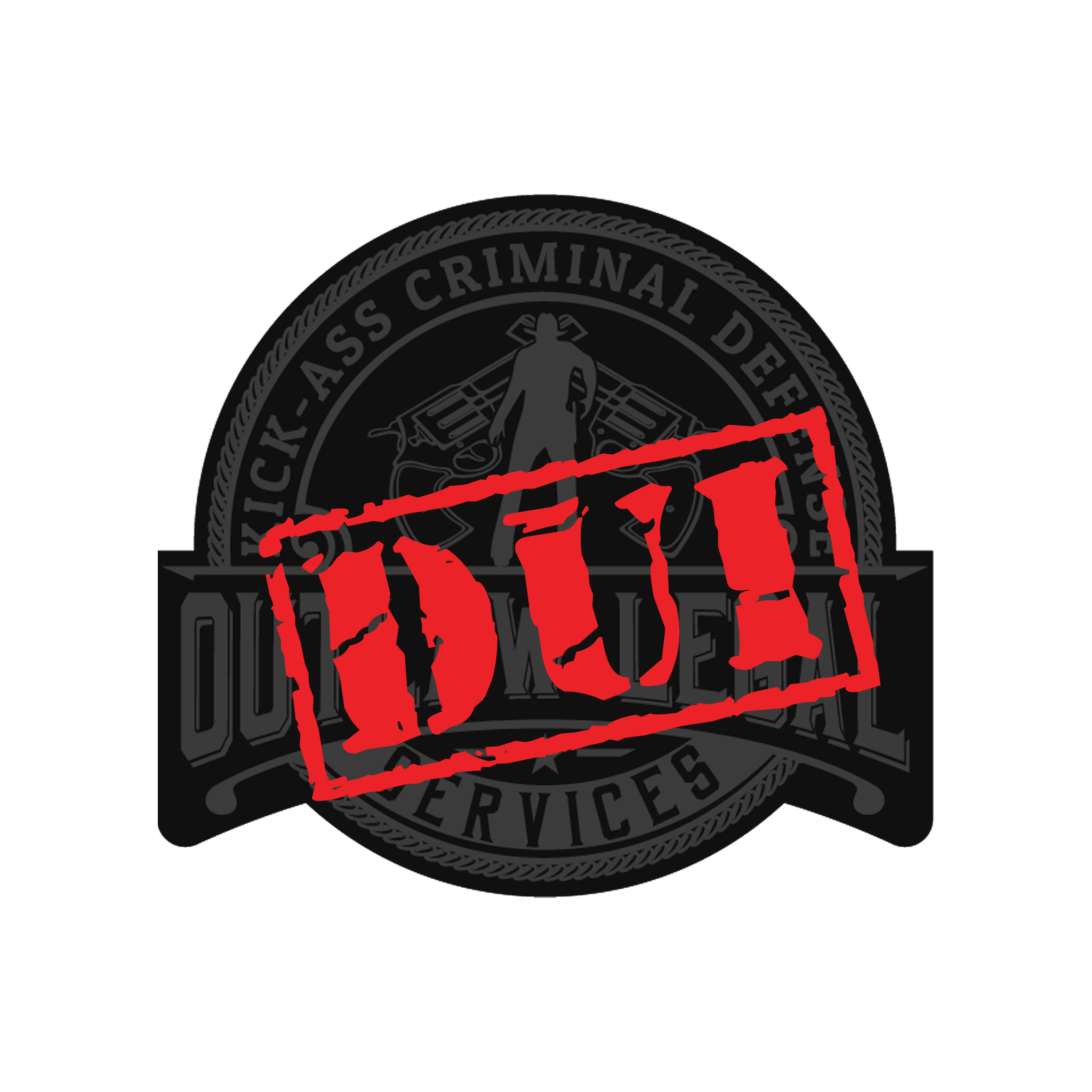 Next: Embezzlement Charges In Utah
Back To Areas Of Representation

Have you been charged with a DUI?