In Utah, a person commits domestic violence (Utah Code: 77-36-1) by committing (or attempting to commit) any crime involving violence, physical harm, or the threat of violence or physical harm against a cohabitant. (Cohabitants are defined as: spouses, former spouses, people in relationships that resemble marriage, people who live together or have lived together, people who are related by blood or marriage, and people who have children together. Cohabitants must be over the age of 16 or emancipated minors. Siblings under the age of 18 and parents and their children are not cohabitants of one another.)

Any violent crime, such as harassment, stalking, violating a restraining order, or assault, is domestic violence if committed by one cohabitant against another.

Contacting the victim before being released or in violation of a court’s order is a crime.

Was a Protective Order connected to your case?

A protective order (also called a restraining order) is a court order requiring one person (the respondent or defendant) to not contact and stay away from another person (the petitioner or victim).

Whenever a defendant is charged with domestic violence, the court may issue a pre-trial protective order which prohibits the defendant from committing or threatening acts of domestic violence, contacting or communicating with the victim, excluding the respondent from petitioner’s residence, school, or workplace, or any other place, and granting any other relief necessary for the safety and welfare of petitioner or another person.

The order remains in effect until the defendant’s trial and it is a crime to violate a pre-trial protective order. Contacting a victim before being released on a domestic violence arrest is a class B misdemeanor.

The most important thing to remember is that you must follow the letter and spirit of the order and not have any contact with the petitioner for any reason. The petitioner might try and trick you into violating the protective order. Even if the petitioner is attempting to contact you, you should ignore those attempts and make sure that you do not violate any provision in the order. 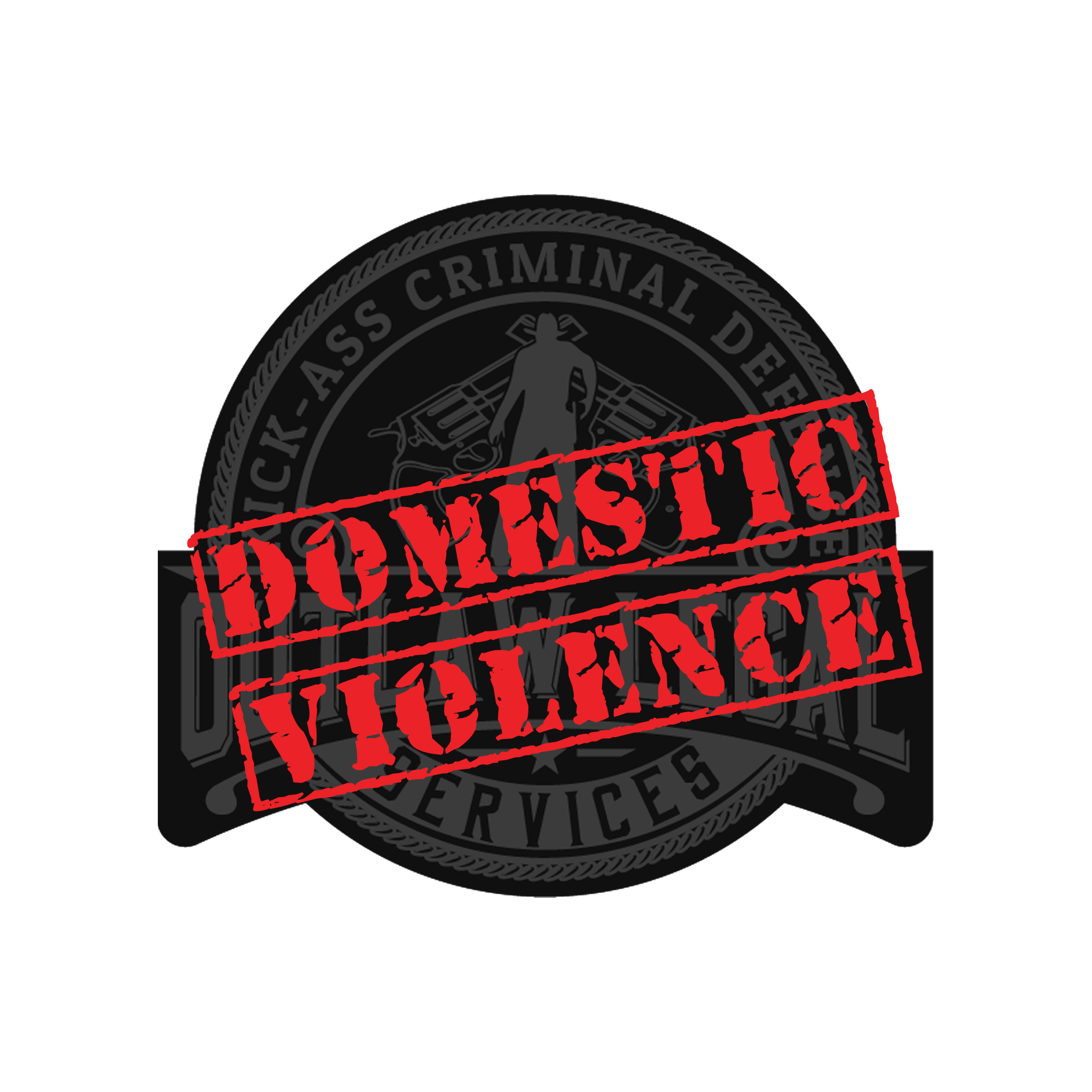 Next: Drug Charges In Utah
Back To Areas Of Representation

Have you been charged with Domestic Violence?