Assault, commonly referred to as simple assault or aggravated assault (Utah Code 76-5-102), is charged in Utah when a threat of violence is made against a person to cause bodily harm unlawfully, or an act that causes injury or creates a substantial risk of harm to another person. There is a large range of penalties, from a Class B Misdemeanor to a 2nd Degree Felony,  associated to an assault charge in Utah and vary depending on the circumstances, the degree of the victim’s injuries, and whether the victim(s) was a protected citizen such as a school worker, a healthcare provider, or a police officer.

The most common misconception associated with assault is that assault charges are exclusively tied to a physical punch or shove, but that is not necessarily the case.

So, even if you “didn’t touch” the other person, if that big haymaker came up short, or you only spoke of your boxing prowess, you could still be charged with assault in the state of Utah.

Aggravated assault in Utah follows the same guidelines as assault, however, adding the “aggravated” means that the offense was accompanied by a substantial risk of bodily injury to another. This includes the use of a weapon (which is any item that can inflict bodily harm), any act that impedes the breathing or the circulation of blood of another person by the actor’s use of unlawful force or violence that is likely to produce a loss of consciousness; and other means or force likely to produce death or serious bodily injury. An offender may cause serious bodily injury that results in grave harm, or legally “serious bodily injury” is deemed as an injury causing long-term or permanent disability, loss of limbs, or any other body part or a huge risk of death.

Under the Utah criminal act, simple assault is treated as a misdemeanor while aggravated assault as a felony.

In Utah, an assault charge can range from a Misdemeanor B to a 2nd Degree Felony.

A Misdemeanor B charge requires either:

Any of these actions can become a Misdemeanor A charge if:

These actions can become a 3rd Degree Felony if:

Possible Penalties for an Assault Conviction

As stated above, it depends on the level of offense.  Here’s a chart showing maximum penalties depending on the level:

It is unusual for judges to impose a “maximum” jail/prison sentence, but it is a possibility.  More likely is some combination of jail/prison, community service, fines, probation, and possibly anger management classes.

“But What If It Was Self Defense?”

Utah law does provide a “defense” to the crime based on a claim of self defense, specifically: “A person is justified in threatening or using force against another when and to the extent that the person reasonably believes that force or a threat of force is necessary to defend the person or a third person against another person’s imminent use of unlawful force.” See Utah Code 76-2-402.

If you have a self-defense claim, a key question will be whether or not your belief that you had to defend yourself was “reasonable.”  This will be a matter for the jury (or sometimes the judge) to decide. Some of the relevant factors under the self-defense law are:

It’s important to note that the defense may not work if you provoked the altercation or you were the “initial aggressor.”  Typically, this is a very fact-specific determination that must be argued and resolved at a trial, so it helps to have a good assault attorney helping you out.

Battery in Utah is the act of physically attacking someone. Sexual battery if the person intentionally touches, whether or not through clothing, the anus, buttocks, or any part of the genitals of another person, or the breast of a female, and the actor understands that his conduct will likely cause affront or alarm to the person touched.

Note: there isn’t a “battery” crime under Utah state statute (except for sexual battery), because the assault statute now includes things that were typically considered “battery.”

What is Aggravated Assault?

The use of dangerous weapons as described Under the Utah Law § 76-1-601(5), is any item capable of causing grave injury or death. Counterfeit weapons used against victims who believe them to be a real threat also fall into this category. 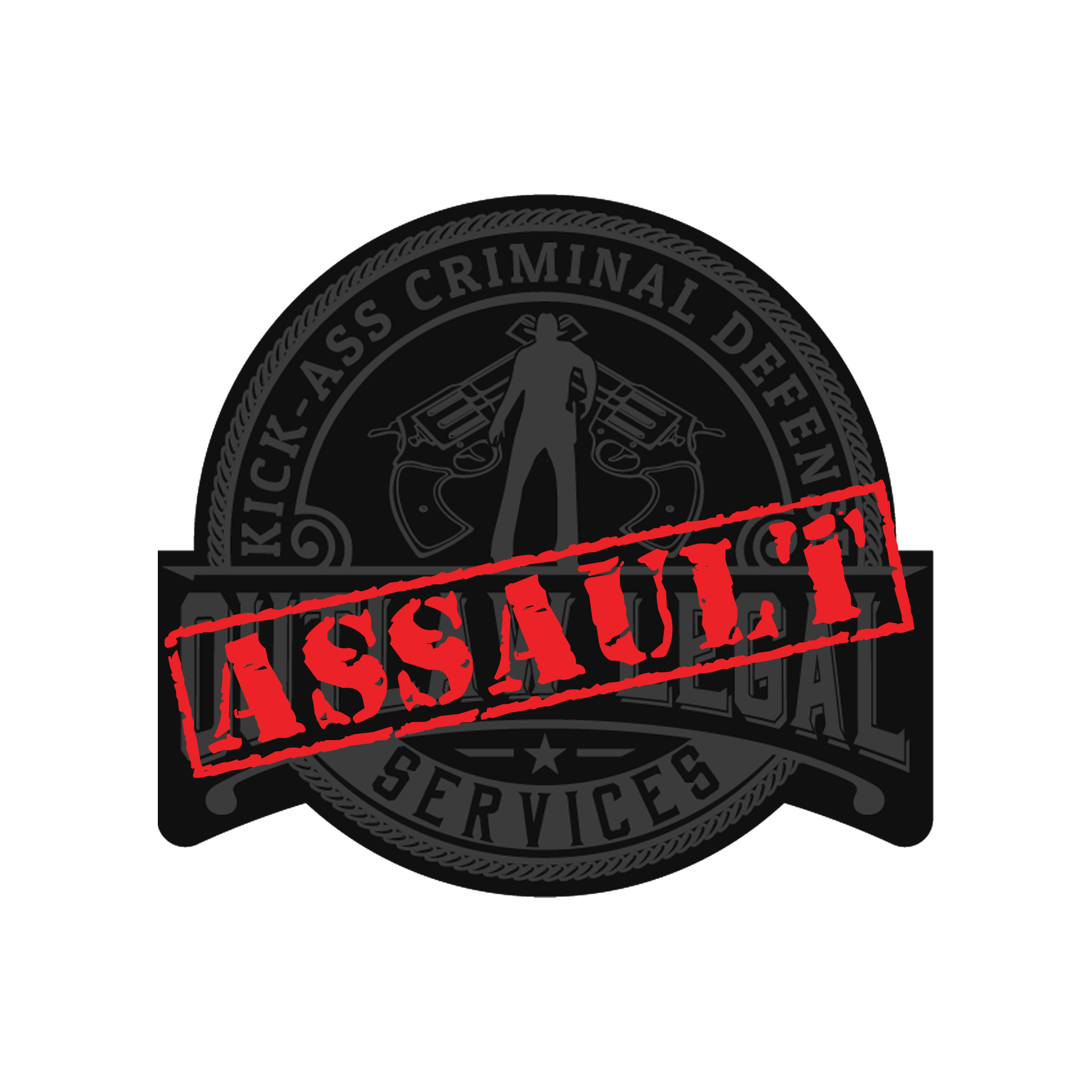 Next: Credit And Check Fraud In Utah
Back to Areas Of Representation

Have You Been Charged With Assault?